How the PATH Act Affects the Medical Industry

A Two-Year Moratorium on the Medical Device Excise Tax

The PATH Act refers to a law signed by President Obama called the "Protecting Americans from Tax Hike" Act of 2015. Also known as the Consolidated Appropriations Act 2016, the law was signed on Dec. 18, 2015, and calls for a two-year moratorium on the medical device excise tax from January 1, 2016, to December 31, 2017.  This moratorium will temporarily remove the 2.3 percent excise tax hike currently paid by manufacturers and importers of medical equipment sold in the United States.

As one of a panel of interviewees in a recent Repertoire medical sales magazine article, Cindy Juhas, Chief Strategy Officer at CME Corp, indicated her belief that this tax savings would benefit manufacturers in that they "can now start innovating again, because many said this tax crunch affected their R&D."

This Medical Device Excise Tax was implemented in 2013 and increased the cost of medical devices sold in the U. S. by 2.3%, causing a significant financial burden to many manufacturers.  While it may not seem like a lot, this 2.3% tax was placed on the sale price of the goods sold, not the profits, so it had considerable impact.  For many manufacturers operating on single digit profit margins this meant that they had to cut their operating costs.  For some, that cost reduction was realized through lay-offs.  For others, it came at the cost of continued research & development on innovative new products.

By putting a two year moratorium on this medical device excise tax the PATH Act affects the entire medical community in that it opens doors for new research and development by manufacturers and provides medical professionals with increased access to innovative devices.

It's important to understand how this new act works, and where it affects your facility along the manufacturing and purchasing process.

In addition to the tax impact, the PATH Act also effects equipment valuation and expenses.  Specific provisions for medical equipment include an extension of the 50% bonus depreciation value through 2019 and a permanent extension of the $500,000 expensing deduction (per Section 179).  The bottom line for these changes is that they should promote equipment purchases this year.

Juhas also expects the 50% bonus depreciation will be especially helpful to end-users who depreciate and place equipment in new facilities. Many purchasers hesitated to buy new equipment while Section 179 was still in debate.  The permanent extension of this $500,000 limit is expected to increase 2016 purchases, and may also increase purchases in subsequent years.

The PATH Act not only removes penalties from equipment providers but adds incentives for equipment purchasers. The overall effect is expected to be positive, with no major drawbacks.  Juhas was also quoted as saying, "I think this is a big year for construction in the medical marketplace, and customers either have budgets for growth and remodels, or they don’t.  I don’t think this will affect the overall growth, but it certainly will help those organizations that are growing."

The removal of the excise tax will provide additional moneys for research and development while increasing profitability for sellers. The depreciation and expense credits will provide buyers a reward, enabling more purchases, newer equipment, and access to newly developed equipment innovations.

CME is proud to have had one of its key executives be interviewed and quoted by Repertoire magazine as this further underscores our place in the field of medical equipment distribution. Call us at (800) 338-2372 for any questions. 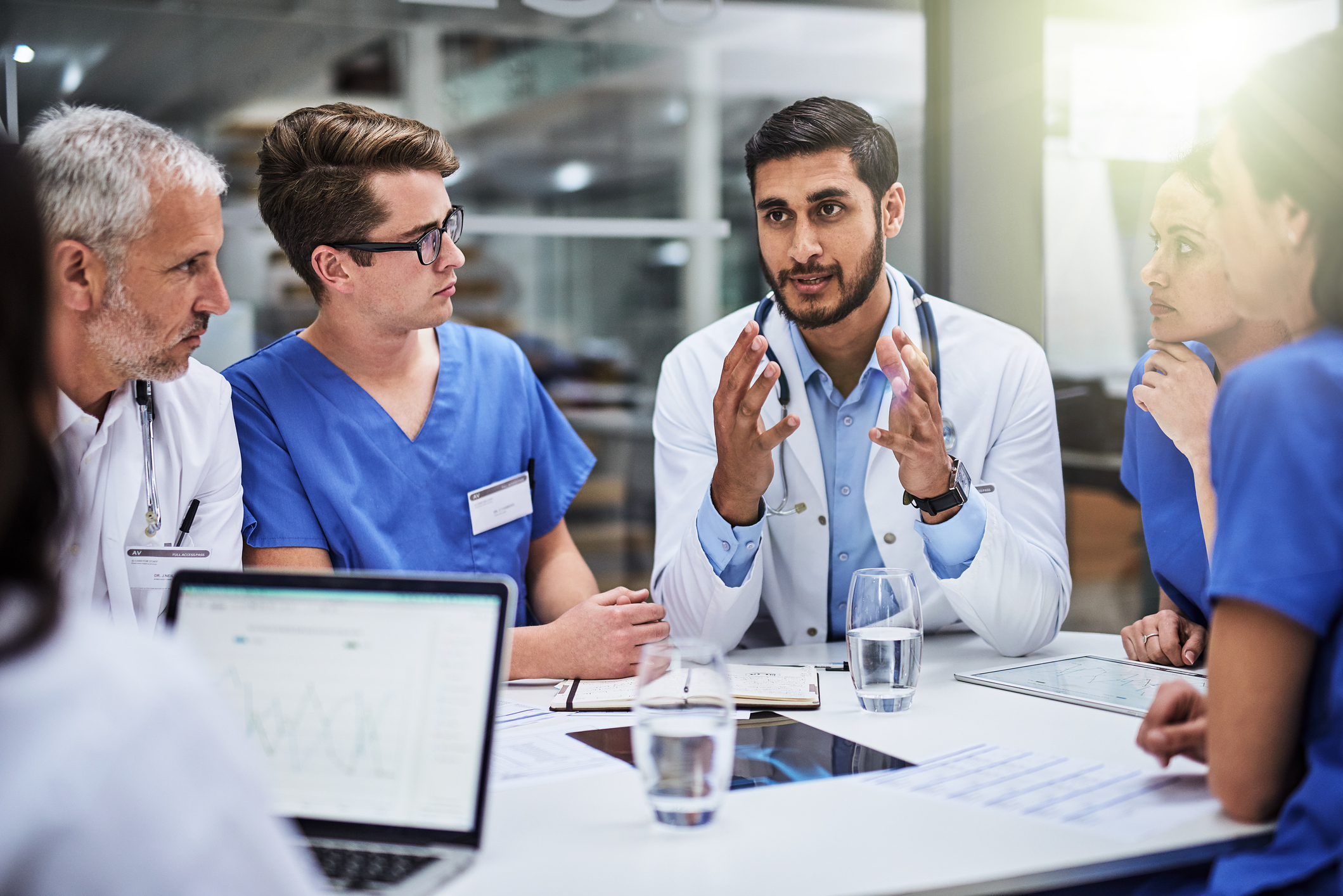 The Importance of Pre-Planning for Successful Equipment Delivery

SIX CRITERIA TO CONSIDER WHEN PURCHASING A MEDICAL-GRADE REFRIGERATOR 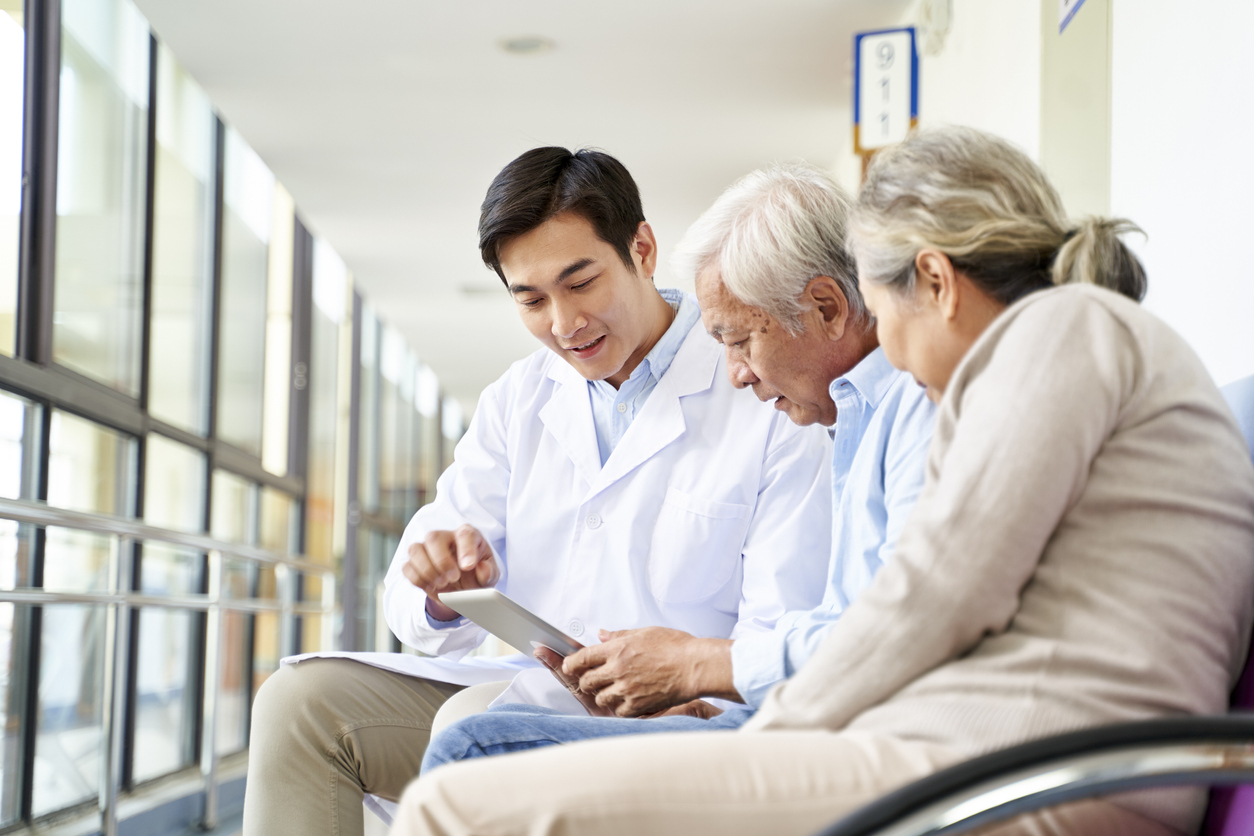 MACRA and You: Making an Impact on the Metrics that Matter 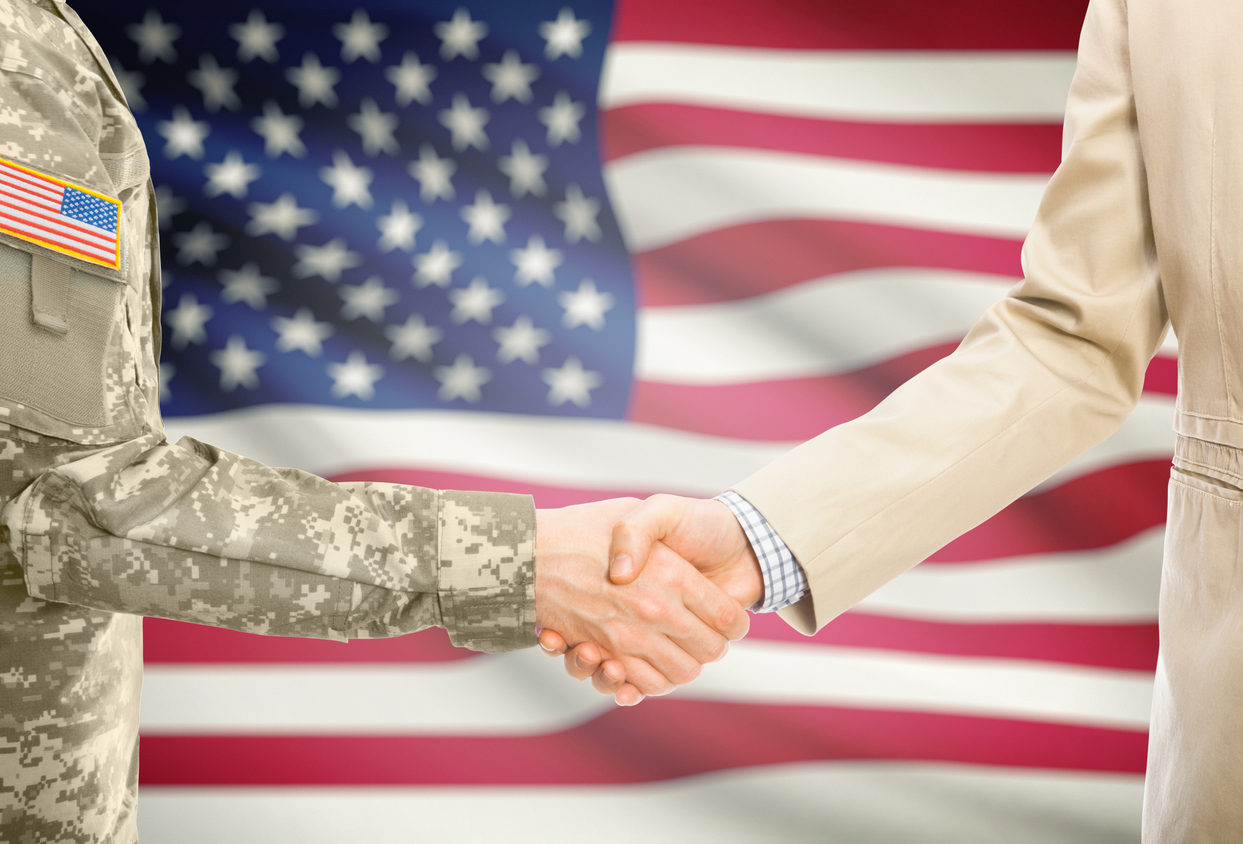 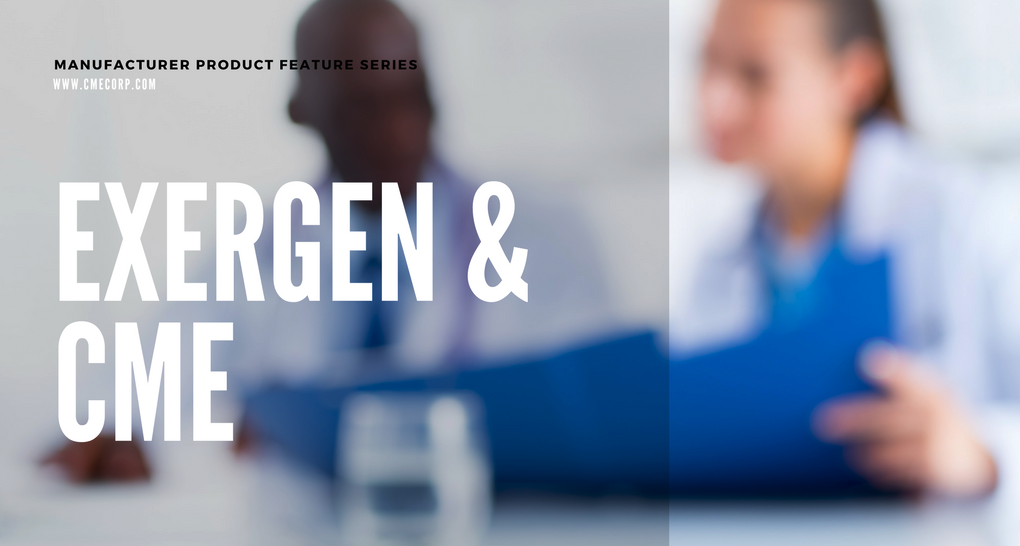 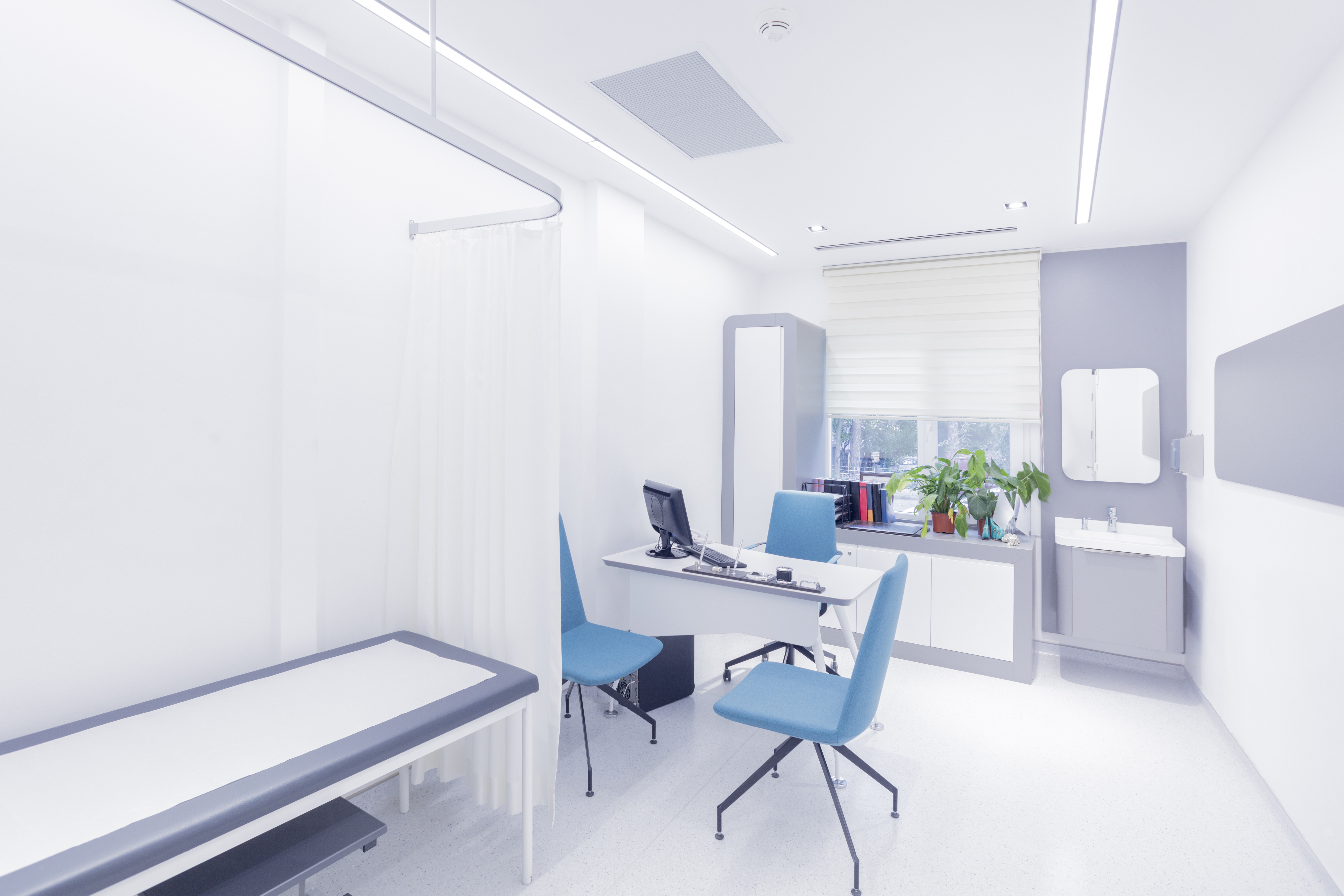