In a peer-reviewed study published in the American Journal of Infection Control, infection data from 12 months before and after the installation of the VidaShield infection prevention system in the special care unit (SCU) of a hospital in Kentucky was analyzed. Overall infection rates were reduced by 60% and the rates of common healthcare-associated infections like Clostridium difficile, CAUTIs and CLABSIs were reduced by more than 60%, despite no reported changes in the amount/type of cleaning done, the infection control protocol or reporting procedures. (depicted below)1 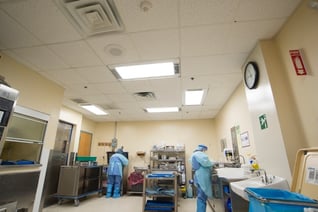 Desert Springs, Hospital in Nevada installed units in a controlled-access unit within their emergency department. Results of the VidaShield testing showed that airborne bacteria levels were reduced by 80%, hence reducing surface bacteria by 66%. In addition, hospital nurses and staff reported improvement in air quality and a reduction in odors in the testing area as well as a noticeable improvement in their allergy symptoms.

The VidaShield technology has also been successful in reducing contamination in a hospital pharmacy environment as demonstrated by the peer-reviewed article in AJIC entitled “Effectiveness of a shielded UV-C air disinfection system in an inpatient pharmacy of a tertiary care children’s hospital.” A statistically significant decrease of 78% and 62% was observed for fungal and bacterial particles, respectively in the study conducted at Le Bonheur Children’s Hospital in Memphis, TN in 2016-2017. 2 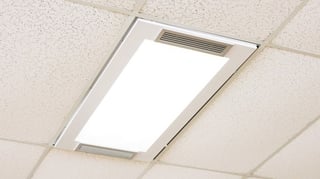 VidaShield is a fast, 24/7, active air purification system that uses UV-C to reduce bacteria, viruses and fungi from the air. This patented device is uniquely designed by combining an ultraviolet germicidal irradiation (UVGI) chamber and air circulating fans with an overhead ceiling light. Since it is an engineering control, no person needs to operate the system once it is installed.

It was reported that staff absenteeism was lower on the wing where the VidaShield units were installed. Several nurses remarked that their allergy and asthma symptoms improved. According to additional hospital staff, healthcare odors stemming from incontinence, wound care and infection were noticeably diminished throughout areas where the air purification systems were in use. The air smelled cleaner and fresher.

“HAIs are a significant concern for our customers,” says KC Meleski, VP of Sales for CME Corp. “VidaShield offers an effective solution. We especially like the fact that it installs easily and can be placed where it is needed most; directly over the patient bed for example.”

CME has a complete line of products that will help combat HAIs. Call CME 800.338.2372 for an account manager that can provide you with information about VidaShield or any of these innovative products 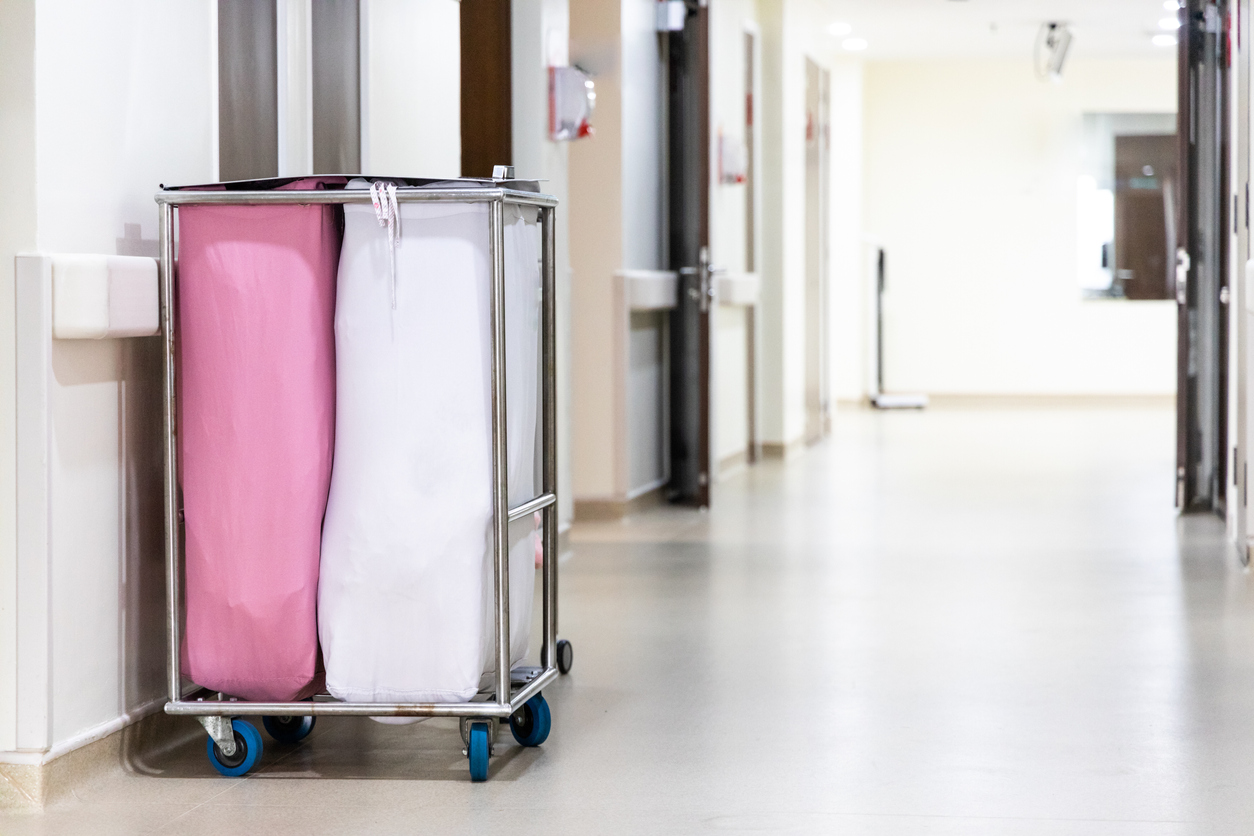 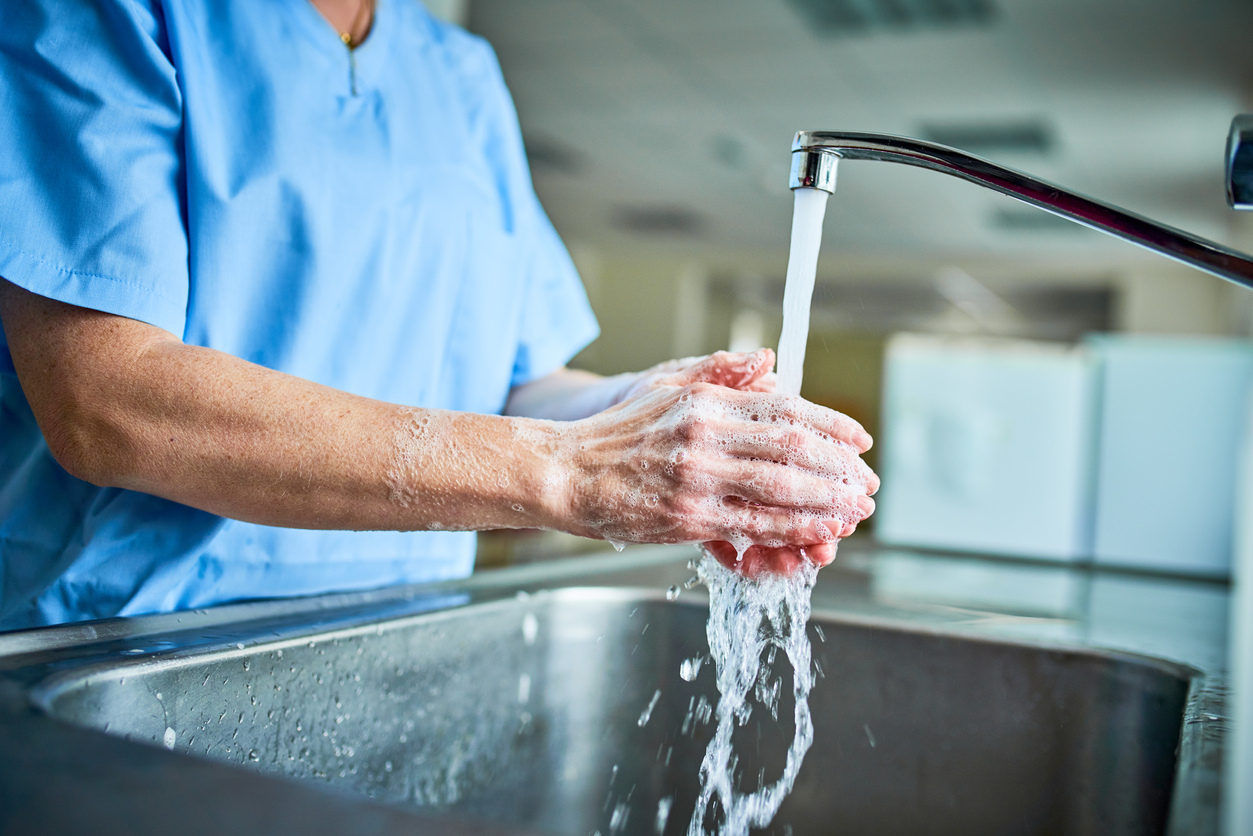 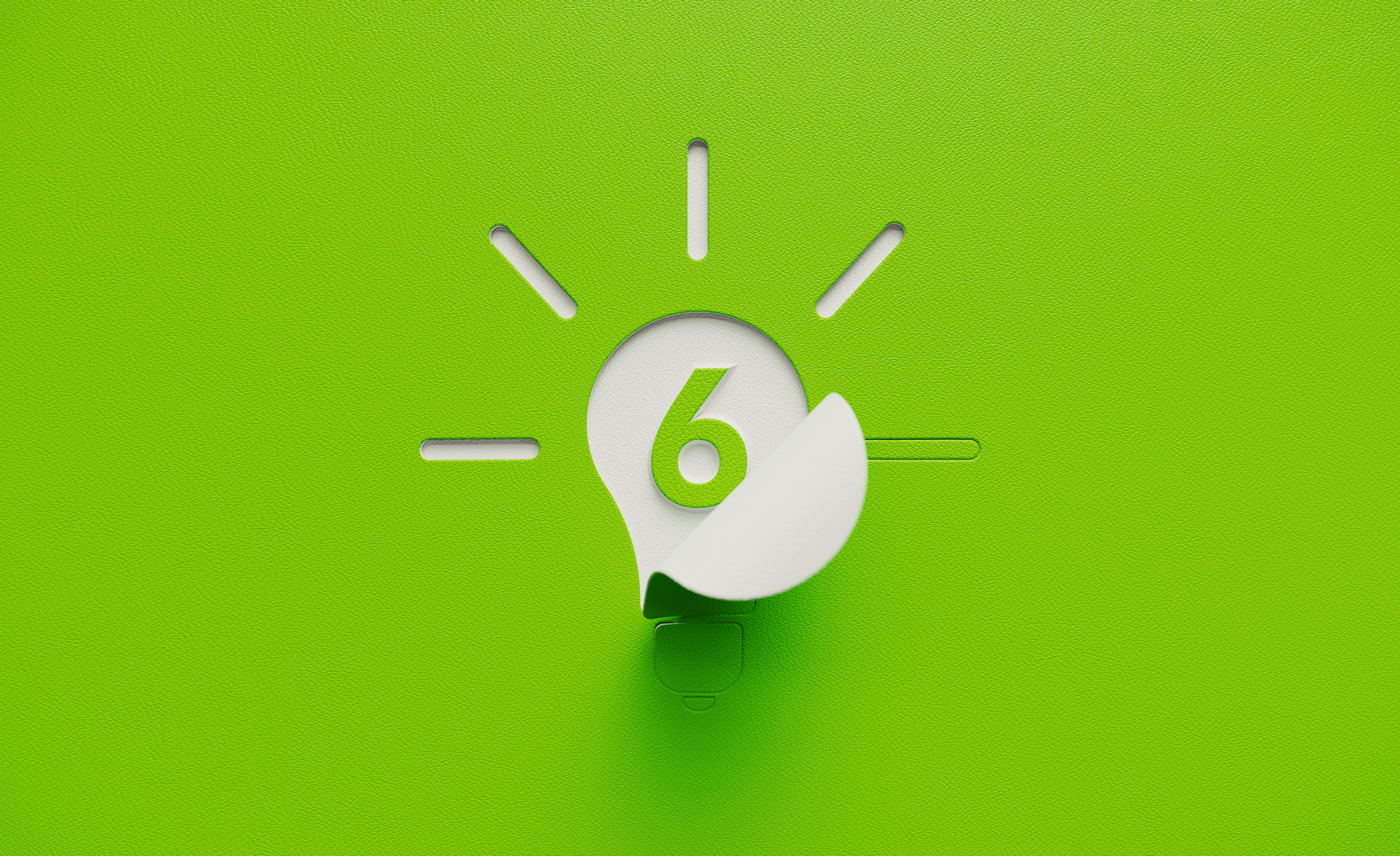 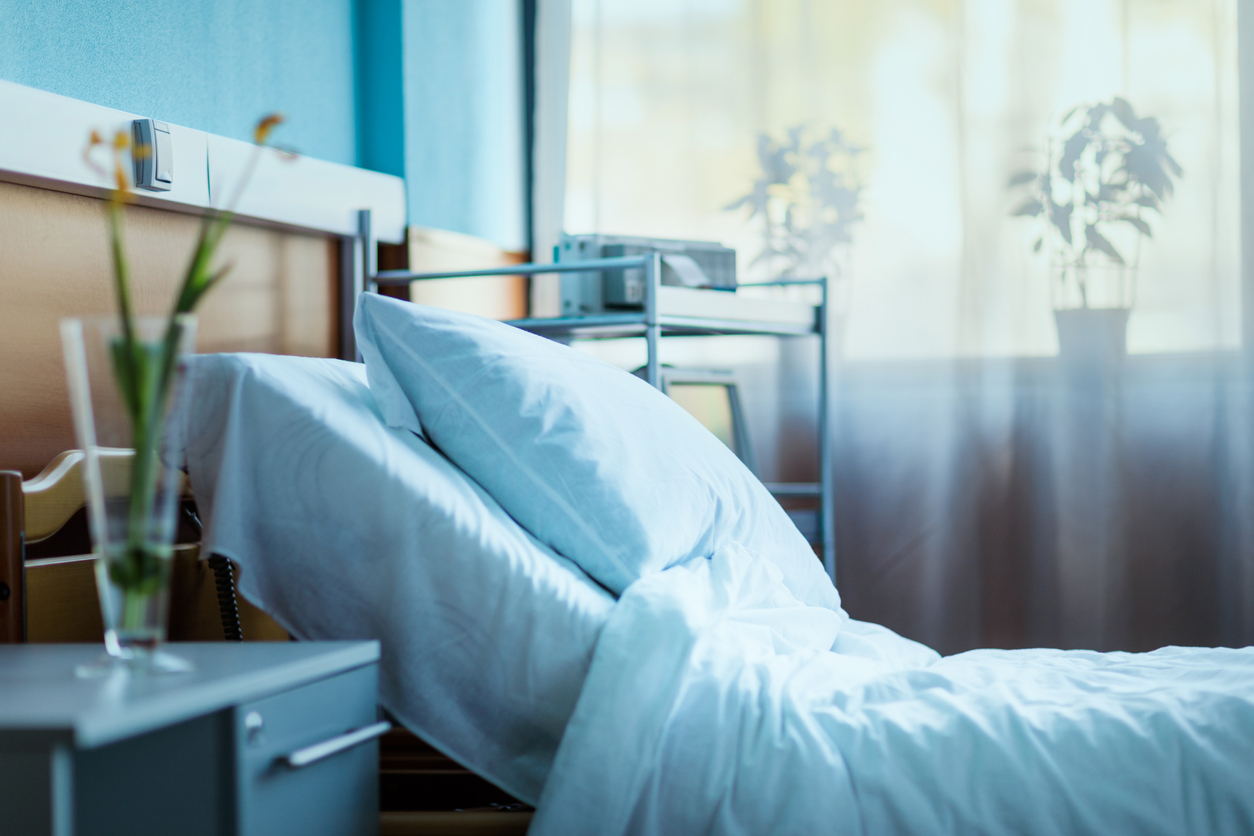 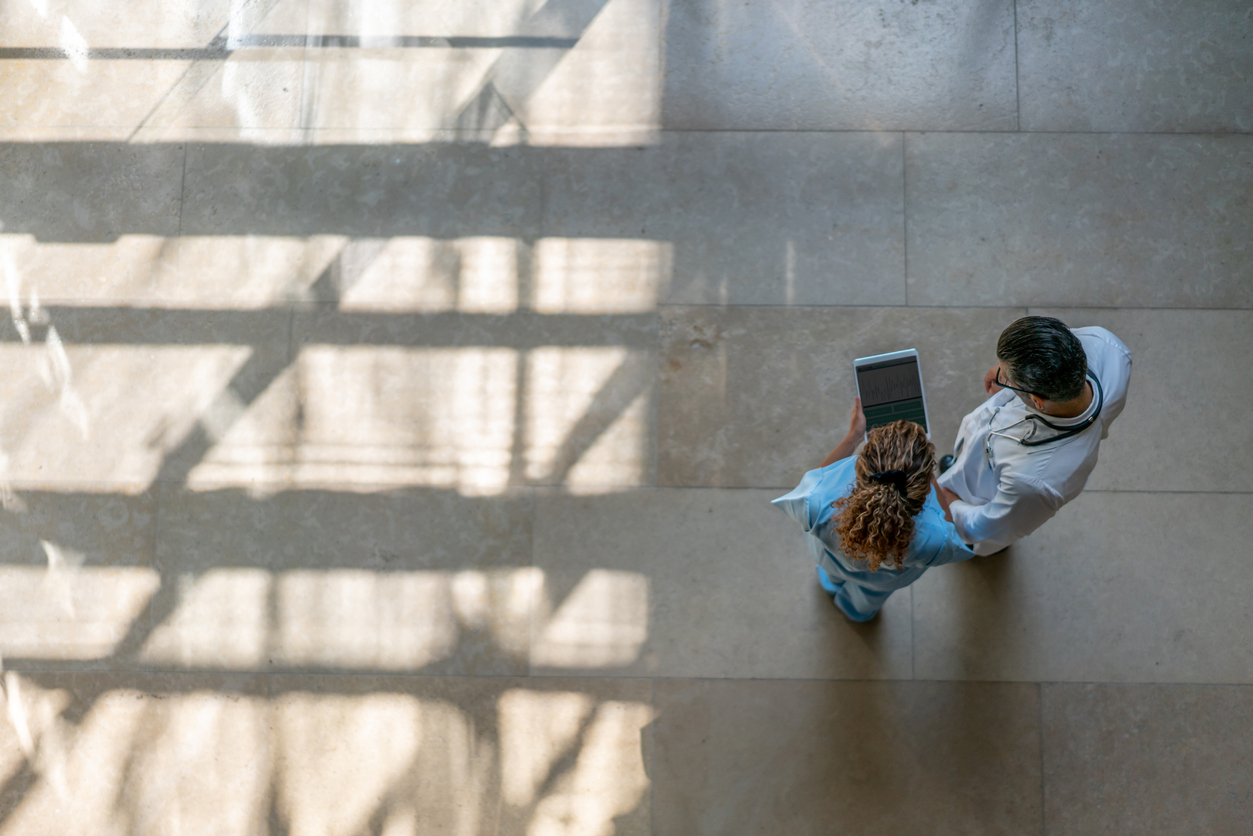 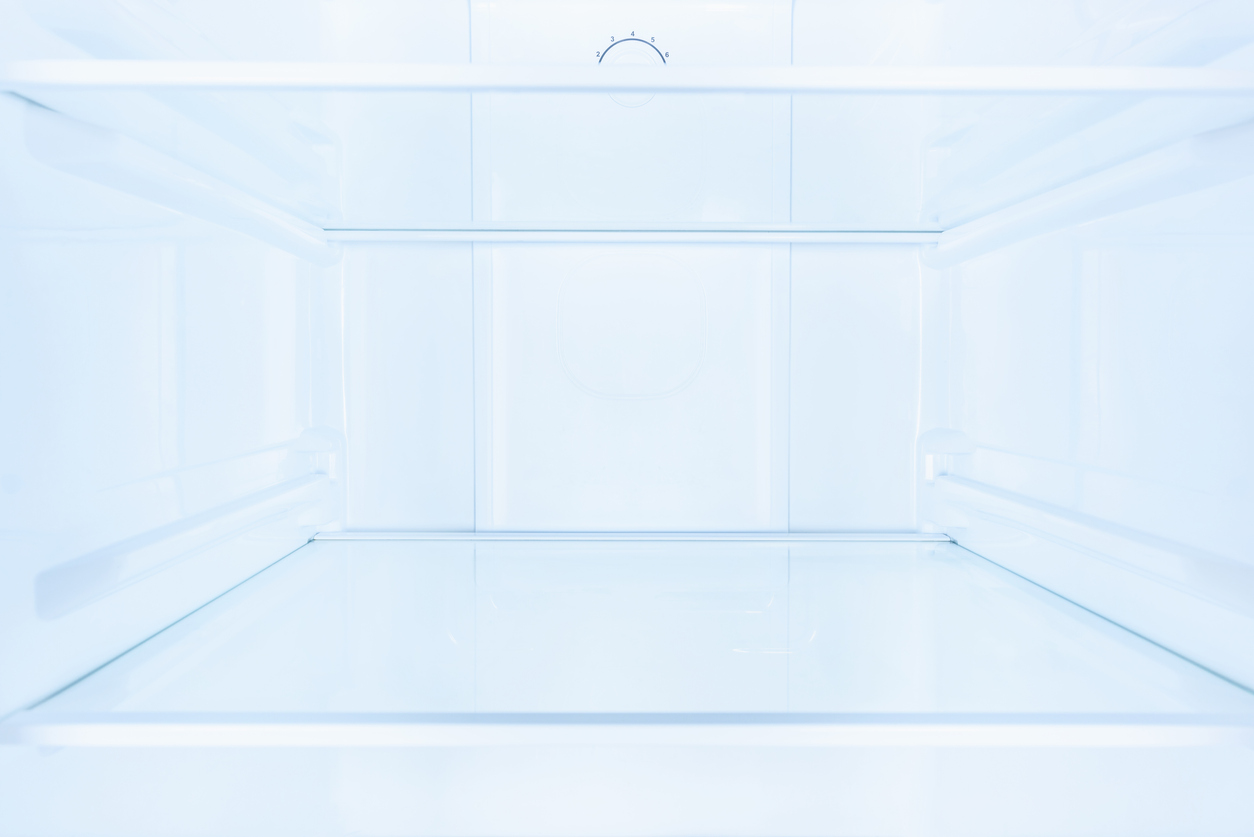